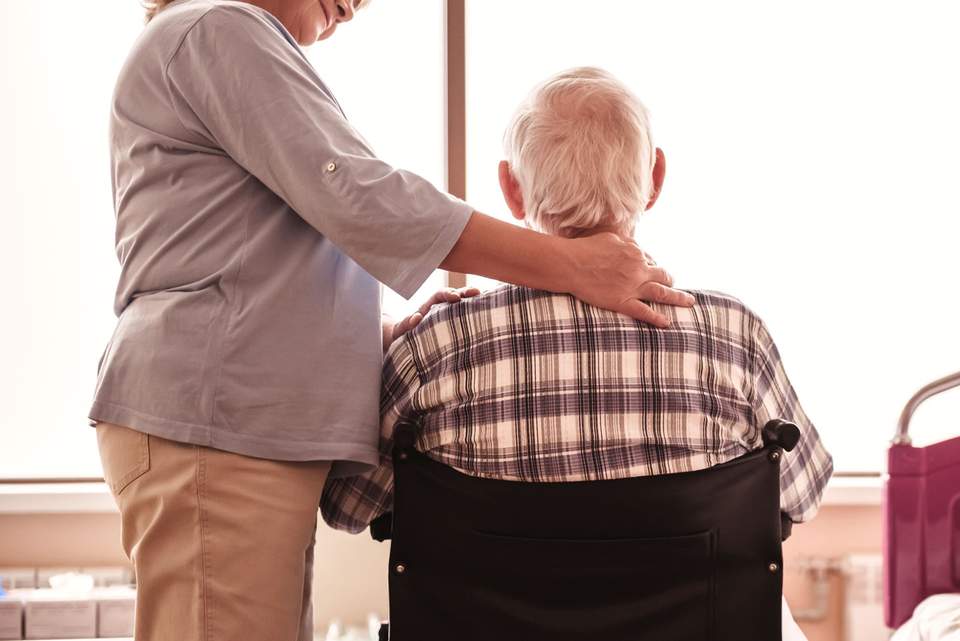 Georgio had already made a will but decided that he needed to plan carefully in the event he was not able to make decisions about his finances after the surgery.

At 52, Georgio was diagnosed with a heart condition which required open heart surgery. His doctor said that he would be unable to work for six weeks. His doctor also pointed out the risks involved in surgery.

As a sub-contractor for a construction company, Georgio had some complicated financial arrangements and was worried about the possibility of not being able to attend to them himself following surgery. Georgio had already made a will but decided that he needed to plan carefully in the event he was not able to make decisions about his finances after the surgery, or if something else happened and he lost his capacity to make decisions for himself.

Georgio and his wife Madeleine went to a solicitor. Because they both felt it was time to make some long term plans, Giorgio gave Madeleine an enduring power of attorney.

Georgio recovered fully after a few months, and the enduring power of attorney remained untouched in his solicitor’s file. However, if things had not gone well and Madeleine had been faced with major business decisions, the document would have enabled her to take control without needing to apply to the Guardianship Division of the NSW Civil and Administrative Tribunal or the Supreme Court at a time when she already had many responsibilities.