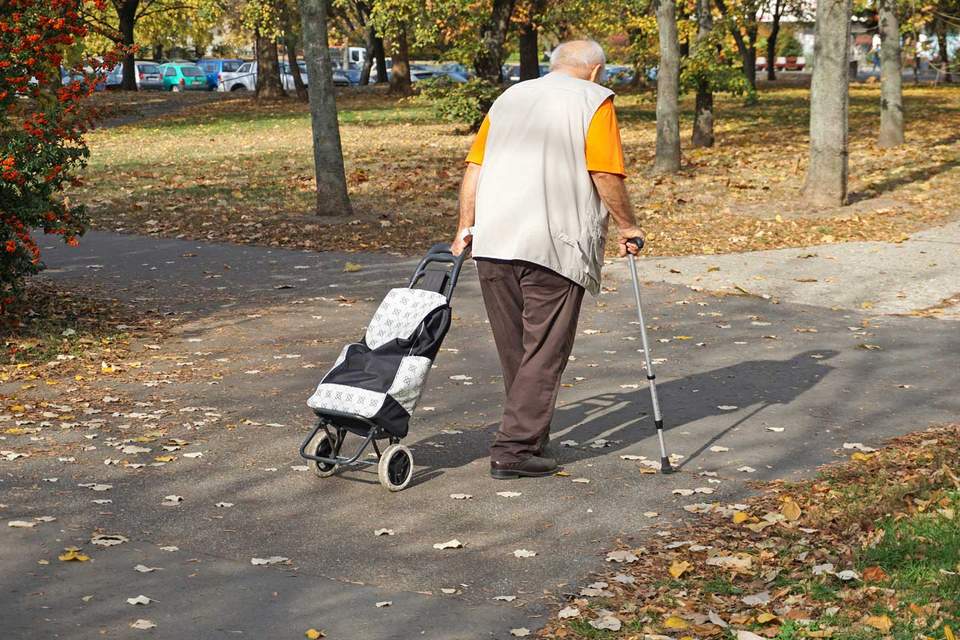 Gerald has some tough choices he must make while preparing his will. He visits a lawyer to get some clarity.

Gerald is happy living alone but is worried about what the future holds. He has two sons but only gets on well with one of them, Harry, who is always over giving him a hand. His other son, Bill, has not spoken to him in years, and Gerald has no intention of leaving him any inheritance. When Harry suggests Gerald transfers ownership of his house into Gerald’s name so there is no confusion after his death, Gerald agrees, and goes along to see Harry’s lawyers.

Gerald finds an independent lawyer, and asks Harry to wait outside so he can speak with her alone. She asks him many questions to make sure he understands the potential consequences of his decision. She tells him to consider what will happen in the future if his relationship with Harry breaks down, if Harry predeceases him, or if Bill or any of Bill’s children come back into his life.

Gerald decides not to make any changes at this time but to draw up a new will to give his home to Harry when he dies, and to make some provision for Bill. Both Gerald and Harry are happy with the arrangement particularly as Gerald’s lawyer provided more information about capital gains tax and inherited assets.