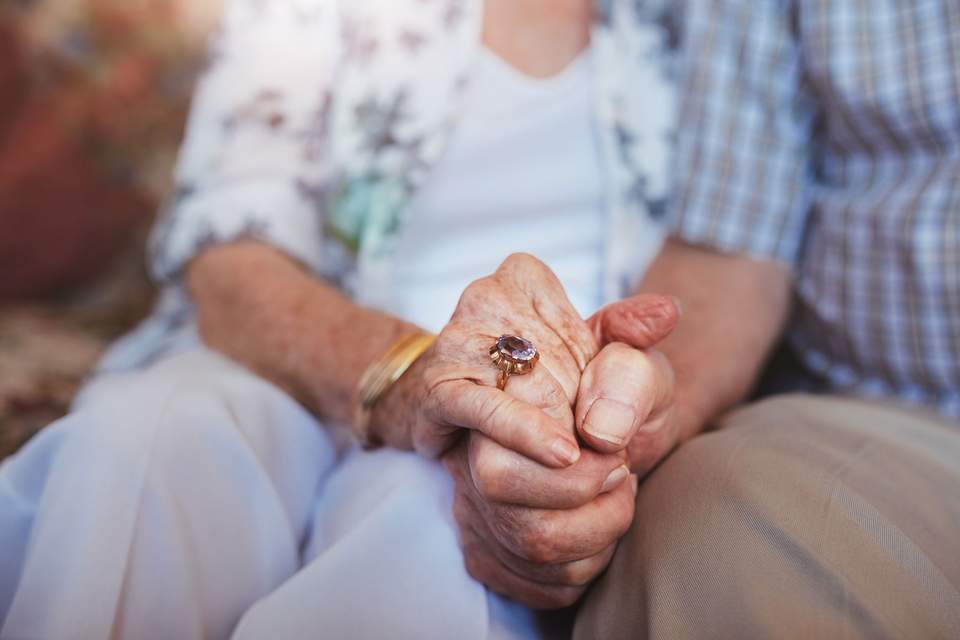 Isla feels very isolated in her new home and struggles to get out and about.

Isla is 76 years of age. She owns a home in Frankston which she purchased with her late husband Fred many years ago. Isla has three children, all of whom she sees on a regular basis. Isla is well connected to her local community and has a few friends living close by.

Although Isla loves her home, she feels it is quite large to maintain on her own and she is considering downsizing. She mentions this to her son George when he comes to visit one day. He suggests she should use her sale proceeds to fund an extension to his home and move in with him and his family. George insists it would be a good move for his mum as she would be well cared for into her old age and be in a loving family environment.

Isla finds the prospect of living with her son and his family appealing. She loves him very much and gets on well with his wife and their three children. Without discussing the matter with anyone else she accepts his offer. She does not get legal or financial advice about the proposed arrangement, as she trusts her son completely.

Some time passes before Isla’s house is sold and the extension to the Craigieburn property is complete. Isla moves in with George and his family. She has her own sleeping quarters and living area, but she shares the kitchen and laundry with the rest of the family.

All is travelling well for a while until cracks in the arrangement start to appear. George and his wife Mary fight all the time and Isla is often asked to care for her three grandchildren. She doesn’t see her other two children all that often because they live on the other side of town and were unhappy with Isla spending her money on improving George’s property. She has not been able to make any new friends where she is living and has been unable to establish good community links, including finding a doctor like the one she had in Frankston. Isla feels very isolated in her new home and struggles to get out and about.

“Isla feels very isolated in her new home and struggles to get out and about.”

Over time, Isla’s health needs become greater and this places more strain on her family relationships. George’s wife starts ignoring Isla and George becomes increasingly more hostile towards her. Her grandchildren are also quite rude. Isla no longer has meals with the family and is given set times for using the kitchen and laundry facilities.

One day, George tells Isla that she needs to find alternative accommodation, otherwise his relationship with his wife is over. Isla is devastated. Not only does she feel totally rejected by her family, but she does not have enough money to purchase a new property. George is not prepared to give Isla any of the money she spent on extending his house as he sees it as a gift from mother to son.

Isla stays with a friend in Frankston for a while but needs to find alternative accommodation. As a pensioner with limited funds, she cannot afford private rental and she has been told the waiting list for public housing is 12 years. Isla does not have the money to afford a bond for aged care and her pension is not secure as she did not notify Centrelink of the sale of her home.

Isla is referred by a friend to Seniors Rights Victoria for help.

Seniors Rights Victoria is able to link Isla into the appropriate housing services, which, after some months, find her community housing in an area not too far away from her original home.

Seniors Rights Victoria also links Isla into counselling and other community services, as she is very distressed about all that has happened and the many changes in her life. Once Isla is settled into her new accommodation and receiving the emotional support required, Seniors Rights Victoria is able to assist her recover some of the money she invested in her son’s property. Given the complexities associated with these matters, and the cost and time associated with litigation, Isla decides to settle the matter through Mediation as part of the VCAT process.

Had Isla received independent financial and legal advice prior to entering into the arrangement with her son, she would have been in a much better financial and emotional place.

She is slowly rebuilding relationships with her family.