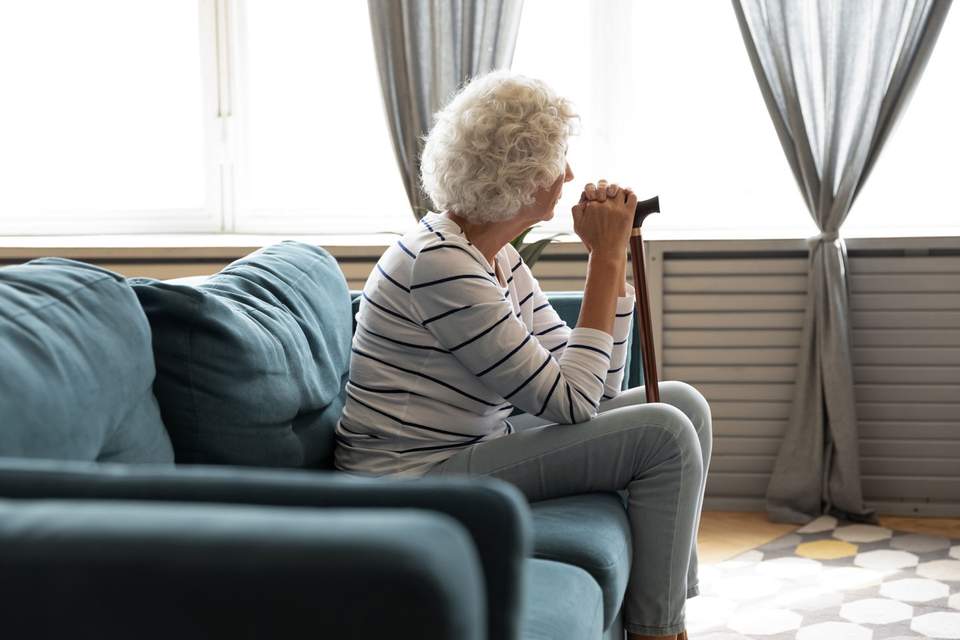 When Jean's memory started to worsen she appointed her daughter Carol as her decision-maker under her enduring power of attorney. Jean's other daughter Sandra was upset.

Jean was in her early 80s and lived alone. She had two daughters. Carol lived in the next suburb and Sandra lived overseas.

Jean didn’t need any help, but noticed she was becoming increasingly forgetful. When she discussed this with her doctor, he arranged for tests and confirmed that her memory was getting worse. Although she wanted to stay at home for as long as possible, Jean realised that one day she might need to move to some type of supported accommodation and so her house might need to be sold.

Jean wanted to be sure that if she ever became incapable of making her own financial arrangements, they would be in the hands of someone she trusted and who could do the work involved. She told both her daughters of her intention to appoint Carol as her decision-maker under her enduring power of attorney.

Sandra was upset that Carol had the power of attorney, fearing that this represented some kind of favouritism or that she might inherit less of the estate as a result. Jean was able to assure Sandra that it was more practical to appoint Carol, and Carol assured Jean that she would not seek to disadvantage Sandra in any way.