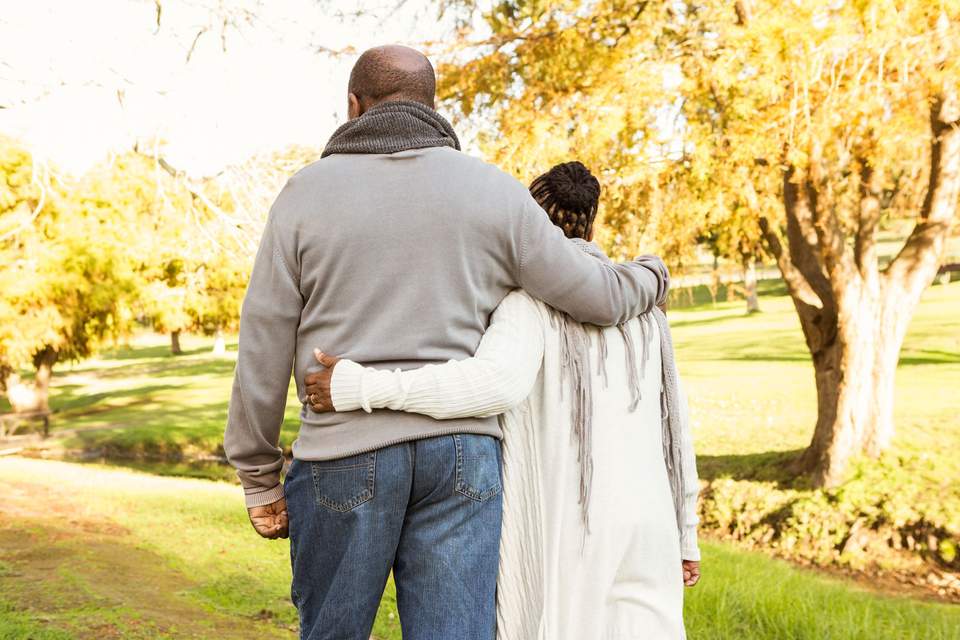 Mr and Mrs Day were low-income pensioners. They almost lost everything after they signed a loan contract for their son's business ventures.

Mr and Mrs Day, an elderly couple from a non-English speaking background, were on the age pension. Their youngest son asked them to help him borrow money to purchase some properties he wanted to develop. At the time, Mr Day was in the early stages of dementia. Mrs Day queried how they could assist their son as low-income pensioners. Their son assured her with words to the effect, ‘Don't worry, you just sign the papers, I will make the payments to the bank.’ The papers were a loan contract for $600,000 and a mortgage was subsequently registered against Mr and Mrs Day’s home. Mr and Mrs Day signed these documents at the office of their son's solicitor.

Two years later the son advised Mr and Mrs Day that he was unable to keep up the repayments on the loan and that they would have to sell the house to discharge the debt. Mr and Mrs Day reluctantly put the house up for sale and the proceeds of the sale settled the balance of the loan and discharged the mortgage. Their eldest daughter took them into her home as they had nowhere else to go.

Centrelink found out about the sale of Mr and Mrs Day’s home and suspended their pensions pending an investigation about their future entitlement. Mr and Mrs Day were wholly unaware of the requirement to inform Centrelink about the loan borrowed against the equity in their home.

Unfortunately, Centrelink regarded the loan funds as their asset. As the total loan funds were above the Centrelink asset threshold, Centrelink determined that Mr and Mrs Day had not been entitled to the full pension from that date and informed Mr and Mrs Day that they had been overpaid since the date the loan was taken out. Mr and Mrs Day were required to repay the overpayments and their future pension entitlements were reduced by about 50 per cent.

Centrelink also treated the proceeds of the sale of the house as a ‘gift’ to their son. The fact that the loan had been for their son’s benefit and that they had used the money from the sale of their home to pay out the loan made no difference. The proceeds of sale exceeded the allowable amount for gifts, so Centrelink treated the proceeds as if they were Mr and Mrs Day’s asset and deemed that they had received income. This exceeded the income allowable for a full pension and their pension was reduced accordingly.

Legal Aid NSWassisted Mr and Mrs Day by persuading Centrelink that the sale of the house was not a gift to their son but a loan. Even when this was accepted, Mr and Mrs Day were still getting a reduced pension. Legal Aid NSW then had to make an application under a hardship provision on the basis that the loan was ‘unrealisable’.

In the first instance, the application was refused because Legal Aid NSW had not provided evidence that legal action had been taken against the son to recover the loan. However, as Legal Aid NSW was in fact suing the son, Centrelink agreed to restore Mr and Mrs Day’s pensions pending the outcome of the legal proceedings.

Credit: Published on Compass with permission from Legal Aid NSW.