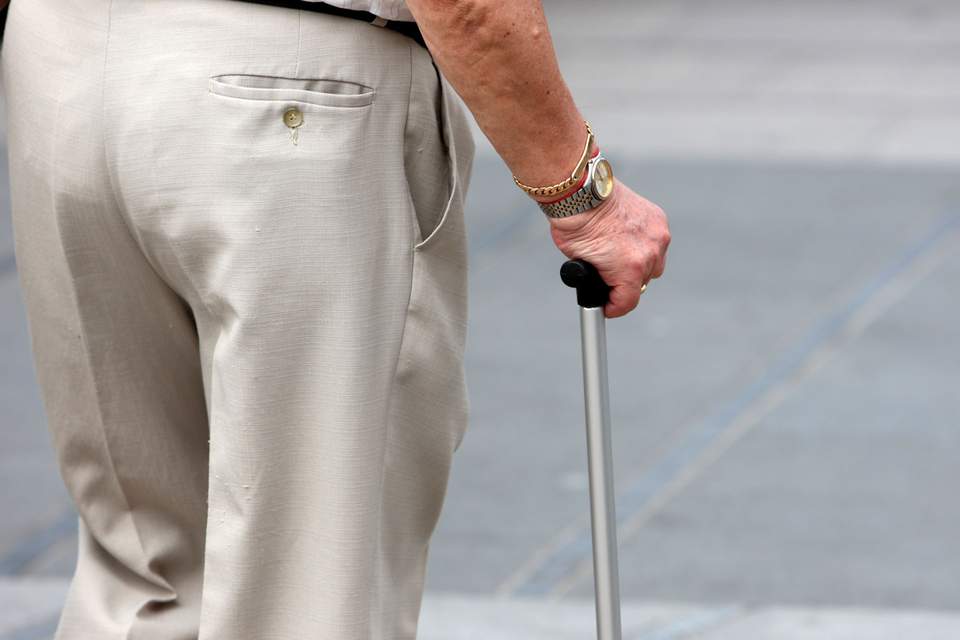 Mr LLN was 92 years of age and lived in his own home with his wife. He made an enduring power of attorney nameing five of his children as his attorneys.

Mr LNN was 92 years of age and lived in his own home with his wife. They had ten surviving children and an estate in excess of $AUD 40 million.

A few years later Mr LNN was diagnosed with vascular dementia and began to lose capacity steadily. The following year, one of his five appointed attorneys, a daughter, died. Because her appointment as Mr LNN’s attorney was a joint appointment with her siblings, the enduring power of attorney lapsed on the day she died.

The surviving attorneys applied to what was then called the Guardianship Tribunal to have Mr LNN’s enduring power reviewed, as they now couldn’t look after his financial decisions. There was no history of conflict in the family, and the tribunal could see that it would be best for Mr LNN’s large estate to have the enduring power of attorney continue.

The tribunal exercised its powers to appoint another of Mr LNN’s children as a replacement joint attorney and ordered that the instrument be reinstated as of the date of the death of his daughter. The tribunal also amended the terms of the enduring power so that as long as three of the appointed attorneys did not die or otherwise vacate office, the enduring power would continue to operate.