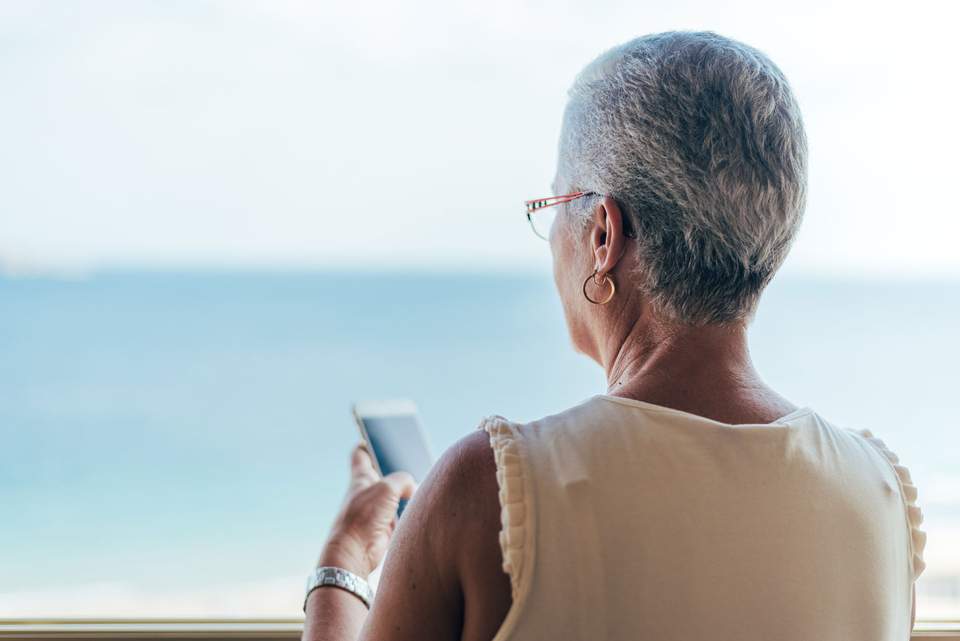 After her husband's death and being diagnosed with dementia, she moved in with her daughter, whom she appointed as her enduring power of attorney.

Mrs FNB was 78 when her husband died, leaving her with a very large estate that included complex multiple company and trust structures. After his death, Mrs FNB moved in with her daughter, whom she appointed as her enduring power of attorney. She had been diagnosed with moderate to severe dementia. Two years later, she moved to live with one of her two sons and signed a new enduring power of attorney appointing that son.

Based on a history of conflict in the family, Mrs FNB’s daughter applied to the then Guardianship Tribunal seeking to have the new enduring power of attorney reviewed.

The tribunal heard that Mrs FNB’s son, acting as her attorney, had used some of her money for his own benefit, paying for things like cars and his children’s school fees. He had also used the enduring power to make large payments from the estate to himself and his brother but very little to his mother or sister. There was also a conflict of interest between his role as attorney and his role in one of the trust structures in her estate.

After a lengthy process, the tribunal decided to protect Mrs FNB by revoking the enduring power of attorney and appointing the New South Wales Trustee and Guardian as her financial manager.