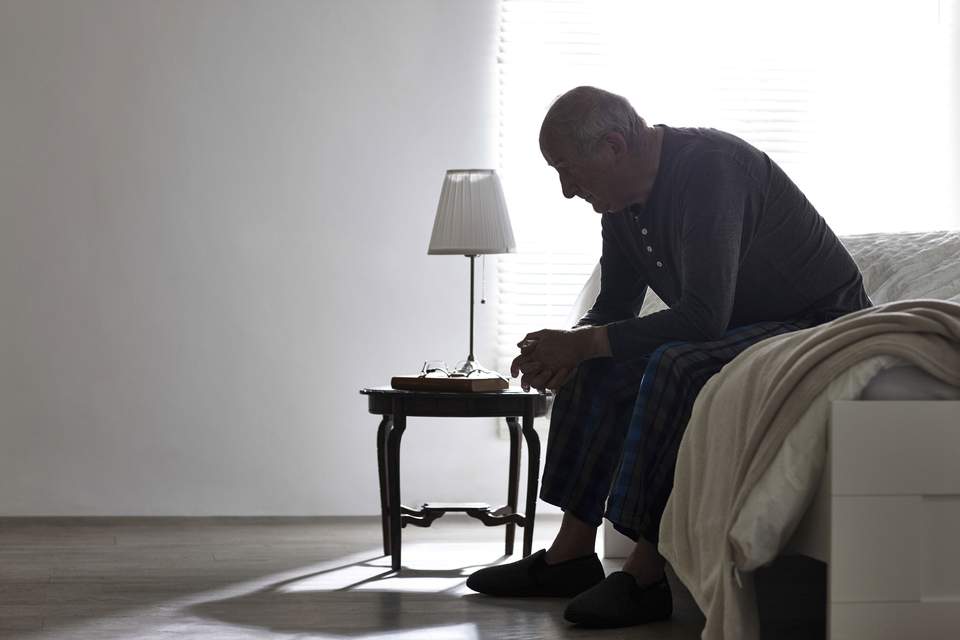 Peter is a 90-year old man. His son, Andrew, 50-years old, moves into his father’s home after taking Peter to a lawyer to appoint Andrew as Enduring Power of Attorney.

Andrew is in considerable financial difficulty and wants to ensure he will receive an inheritance. He begins a deliberate campaign to convince his father that he is losing his “marbles”, and therefore his capacity to manage his own affairs.

Andrew insists on taking Peter to medical appointments and manages to convince his father’s GP that Peter is exhibiting signs of dementia, which lead him to be put on medication that produces a sedative like effect.

Andrew then arranges a Neuropsychological Assessment and drives his father to the appointment after ensuring he has taken the ‘dementia medication’ earlier that day.

Unsurprisingly, Peter is deemed to lack decision making capacity. Following this assessment report, Andrew makes a successful application to VCAT to become Guardian and Administrator for his father.

However, as part of his ongoing medical review, Peter is taken off the dementia medication a few months later, and his condition improves markedly. His suspicion of his son grows, and he seeks to challenge the orders.

Over the next 18 months, he endures five separate neuropsychological assessments and is consistently determined to have capacity. VCAT conducts a hearing, and is about to revoke its previous orders, when Andrew applies for a Rehearing to secure his control. At this point, the processes for VCAT hearings, medical testing and legal fees for representation have cost his father over $40,000.

Peter finds out about Seniors Rights Victoria through a doctor, and its lawyers provide him with legal assistance for the Rehearing Application as he is unable to pay any further legal costs. VCAT ultimately revokes all orders and Peter is able to appoint his own trusted attorneys under a new Enduring Power of Attorney.