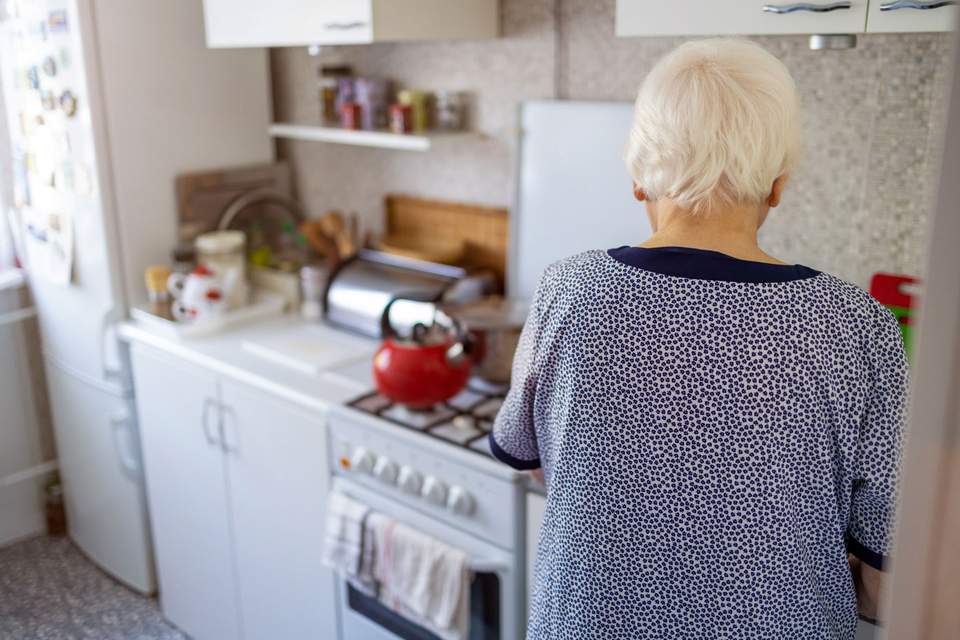 Randa wanted to live out her life with her son and family. She contributed a large sum to her son to live with him. When she passed the son split the contribution between his siblings.

Randa was getting older and did not want to live alone. She wanted to be close to her grandchildren and be able to see them often. After talking to her son, Hasan and his wife, Zahra, she decided to sell her home and move in with them. Randa made a $500,000 contribution with the understanding that Hasan and Zahra would look after her until she died. The younger son, Darius, was happy with this arrangement as he did not feel he was in a position to provide care for his mother.

Sadly, Randa became suddenly ill not long after the move and passed away soon after. Hasan and Zahra decided to pass on half of Randa’s contribution to Hasan’s brother, Darius, as they felt they had not provided care for long enough to justify keeping the money.