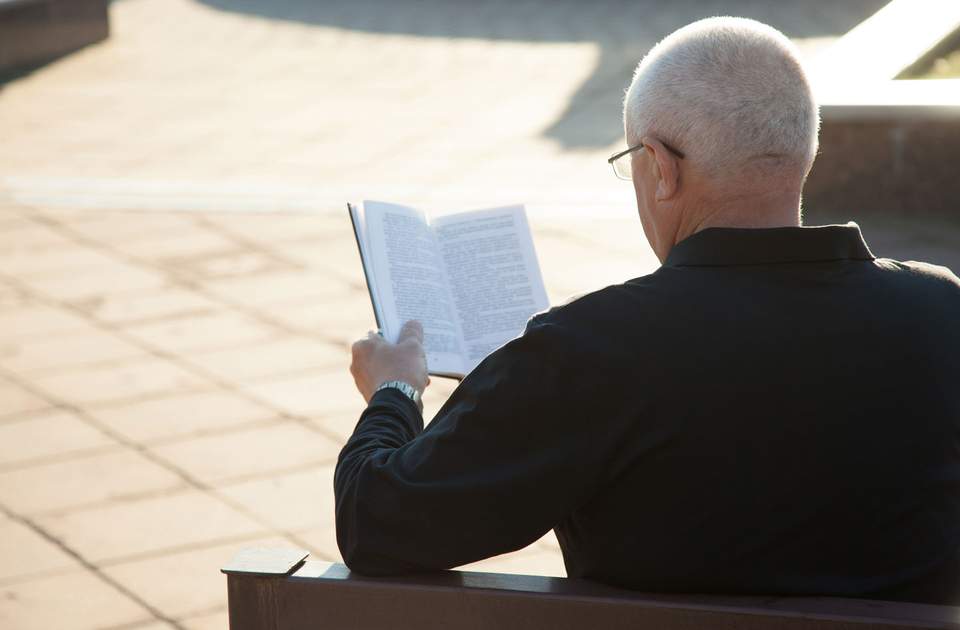 Ted was in his 60s, had never married and lived in a country town. After recovering from a heart attack, he realised he must choose the best enduring guardian for his future.

Ted was in his 60s, had never married and lived in a country town. He got on very well with his next door neighbours, Max and Ada, whom he had known for many years. Ted’s only relative was his older sister, Dorothy, who lived in Sydney. On her rare visits to him, she felt it was her right to tell him what to do and how to live his life.

When Ted had a heart attack, Dorothy rang his doctor daily to say it was time Ted went to a nursing home. Fortunately, Ted made a good recovery and was able to go home. He talked to his doctor, to Max and Ada, and to a solicitor, and decided to appoint Max and Ada as his enduring guardians. He gave them the functions of deciding where he would live, what health care and other services he would receive, and to consent to medical or dental treatment for him. He appointed them jointly so they would have to agree on decisions they made for him.

He gave them directions that he wanted to stay at home as long as possible. However, if the time came when he was no longer able to make his own decisions, he would agree to going to a nursing home if they and his doctor thought it was necessary. He also directed that they should talk to Dorothy before making decisions. When he told Dorothy, she agreed to cooperate and respect Ted’s wishes.

Credit: Case study from the resource You Decide Who Decides: Making an enduring power for financial decisions (© Office of the Public Advocate (State of Victoria) 2019.