6 in 10 Australians are worried that someone they know will be the victim of this insidious abuse. Research shows 87% of Australians want governments to do more to stop it. Increased house prices and reasonable superannuation balances can mean that some older people are in a good financial position, which can lead to family members feeling a sense of entitlement (also known as “inheritance impatience”).

Exact elder financial abuse numbers are difficult to come by – but numbers will increase as the population ages. By 2055 Australia’s population is expected to grow to 40 million, 25% of whom will be over 65. State and Territory Attorneys-General, and the Federal Attorney-General are being urged to introduce three key changes to help better recognise, report and stamp out elder financial abuse. 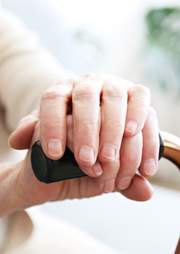