Moving Pictures - Films in your language

For each language, there are three films: Detection and Diagnosis, Navigating Care, and the Carer Journey. The Moving Pictures films are based on the stories and lived experiences of carers of people living with dementia, and the expert views of key service providers.

This short film series is available in 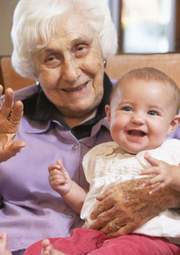