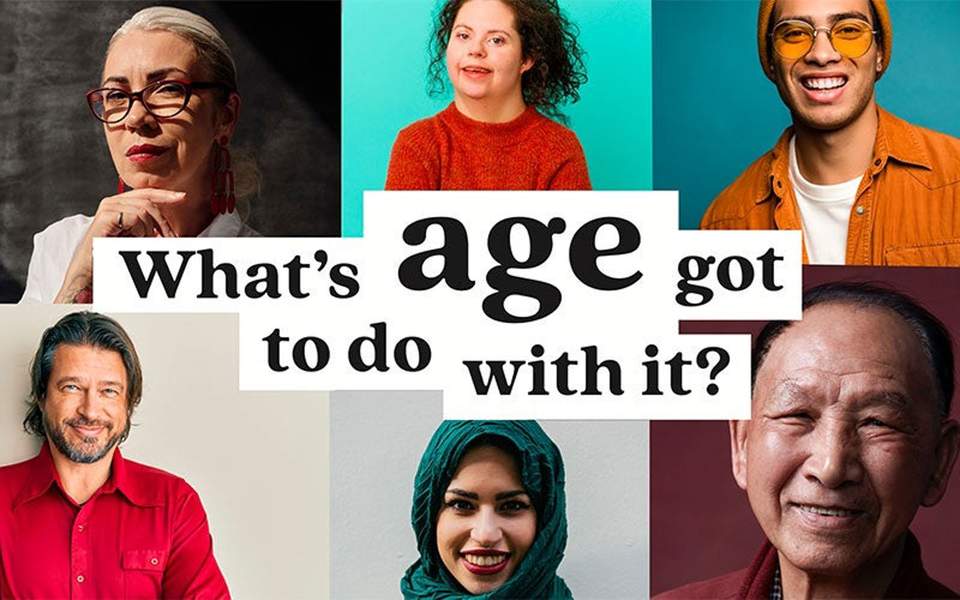 What’s age got to do with it?

This report identifies stereotypes, attitudes and beliefs about age that prevail in Australia, and captures some of the ways in which people in Australia understand and experience their impacts.

This report identifies stereotypes, attitudes and beliefs about age that prevail in Australia, and captures some of the ways in which people in Australia understand and experience their impacts.

The research contributes to an increased community understanding of the age-based myths, stereotypes and misconceptions about younger adult, middle-aged and older Australians, and encourages a wider conversation on ageism in an intergenerational context.

The deliberate focus is on attitudes about age, rather than the resulting behaviours that can lead to age discrimination. The project involved a national online survey and focus groups.

The data builds a clear picture of the patterns of ageism across the lifespan in Australia, with 90% of survey respondents agreeing that ageism exists. Over half the survey respondents agreed that making jokes about age is more socially acceptable than making jokes about things like race or gender and two-thirds said it affected people across the lifespan.

Participants rejected the suggestion that any one age group had more than its fair share of assets or resources. Most Australians (70%) did not agree that today’s older generation is leaving the world in a worse state than it was before and fewer than 20% agreed that any age group was a burden on their family or a burden on society. There were clear signs in focus groups that for many, access to such things as public health, assets or government benefits were about factors other than age.

Focus group participants had strong views about the media’s role in disseminating stereotypical portrayals of people of all ages. It is clear that inaccurate stereotypes are strongly held about each age group (and often accepted as fact) and some of these are explored in this report.

The report considers life roles as they intersect with a traditional life trajectory, which ascribes particular roles to particular ages, such as buying a home, finding a partner or retirement. Although research shows (and participants agreed) that this traditional trajectory is being considerably disrupted, these outdated expectations and stereotypes persist.

The report is called ‘What’s age got to do with it?’ because it demonstrates that in most life arenas, age is much less relevant than we might often assume.

Age isn’t the problem. Ageism is. 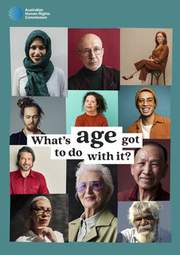