Physical abuse is an act that causes physical pain, injury or a combination of both.

Physical abuse may appear as a change in appearance, attitude, or behaviour.

2% of older people reported experiencing this form of abuse in the last 12 months.1

In the National Elder Abuse Prevalence Study released in 2021 it was noted that men were slightly more likely to report physical abuse.2 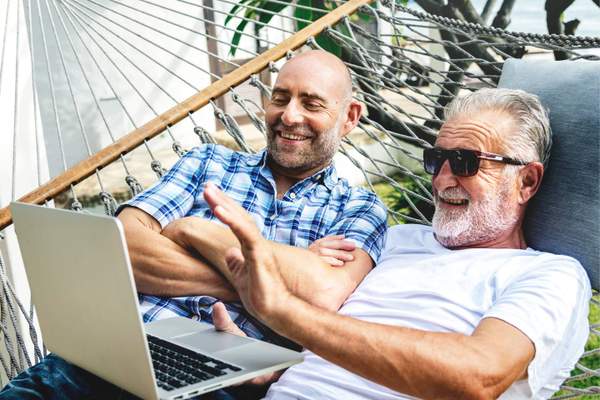 Find out how you can play nice and stay safe online by exploring a range of topics designed for the LGBTIQ+ community. Sector-led engagement in the next National Plan to Respond to the Abuse of Older Australians. 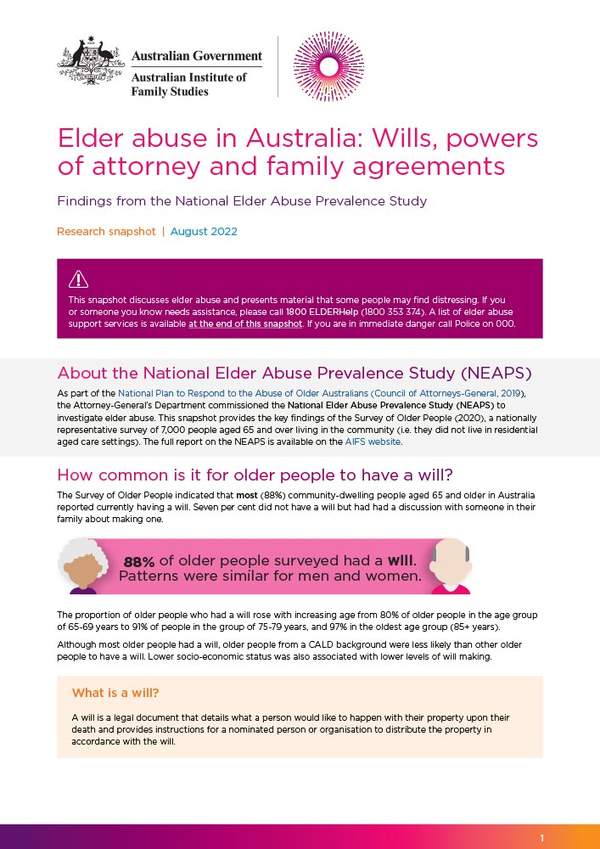 This snapshot provides the key findings of the Survey of Older People (2020) in relation to Wills, powers of attorney a... 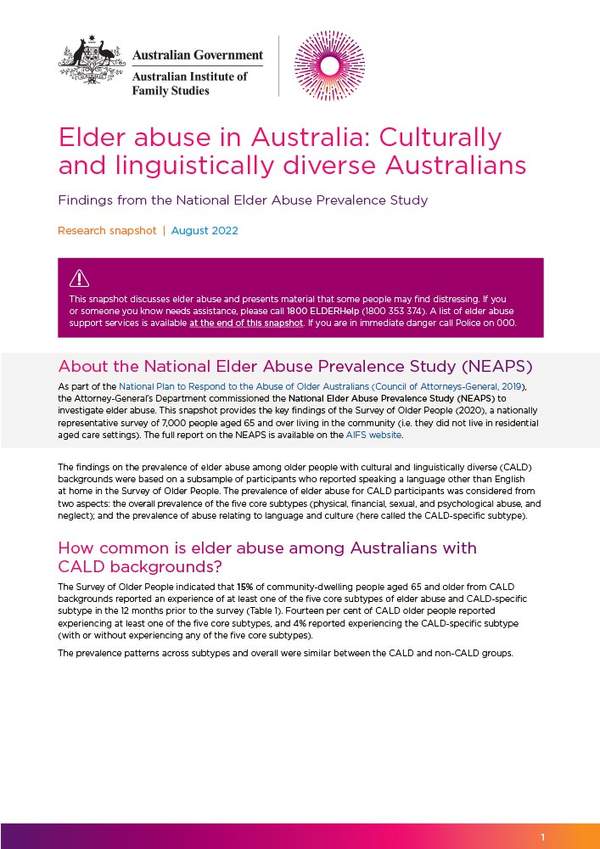 This snapshot provides the key findings of the Survey of Older People (2020) in relation to Older Australians from Cult... 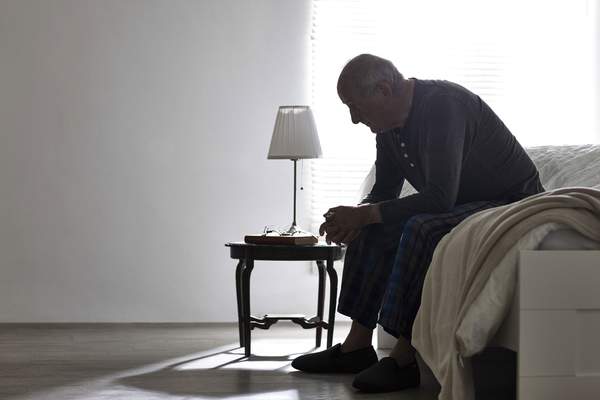 Andrew begins a deliberate campaign to convince his father, Peter, he is losing his ‘marbles’. 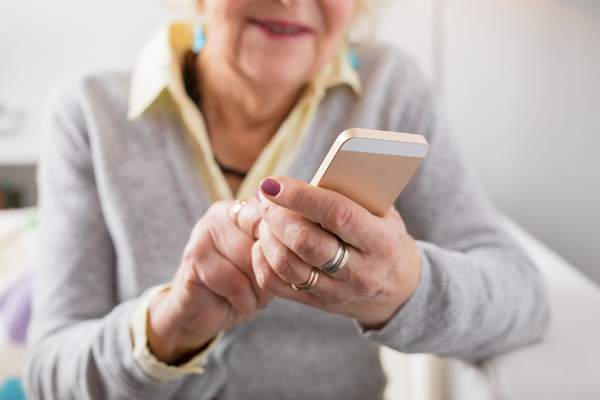 Daphne had experienced physical, sexual, emotional and verbal abuse from her husband for many years. 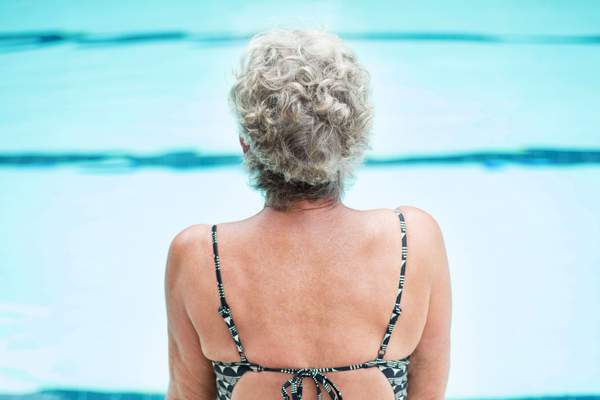 Ella notices that her mother is withdrawn and depressed. Beatrice talks about how controlling her husband is and that he frequently forces her to have sex with him. Shauna's son, Patrick, moved back home with her after her husband died. Her son has substance abuse issues and is physically and psychologically abusive towards her.