Psychological abuse is also commonly known as emotional abuse. It is any act that causes emotional pain, anguish, or distress, or is demeaning to an individual.

In the recent National Elder Abuse Prevalence Study half (49%) of the respondents who experienced psychological abuse reported being insulted, called names or sworn at in a way they found offensive or aggressive.3

Just under half of respondents (46.4%) reported being excluded or repeatedly ignored, or experienced behaviour that was undermining or belittling.4

Respondents also reported actions that involved preventing them from seeing or contacting family members or medical professionals (14.5%), as well as threats of physical harm (10.2%).5

The Australian research indicates that children are the main perpetrators of psychological abuse. Other common perpetrators of this type of elder abuse include sons- and daughters- in-law, spouses, friends, acquaintances and neighbours.6

60% of older people who experience psychological abuse do not report it.7 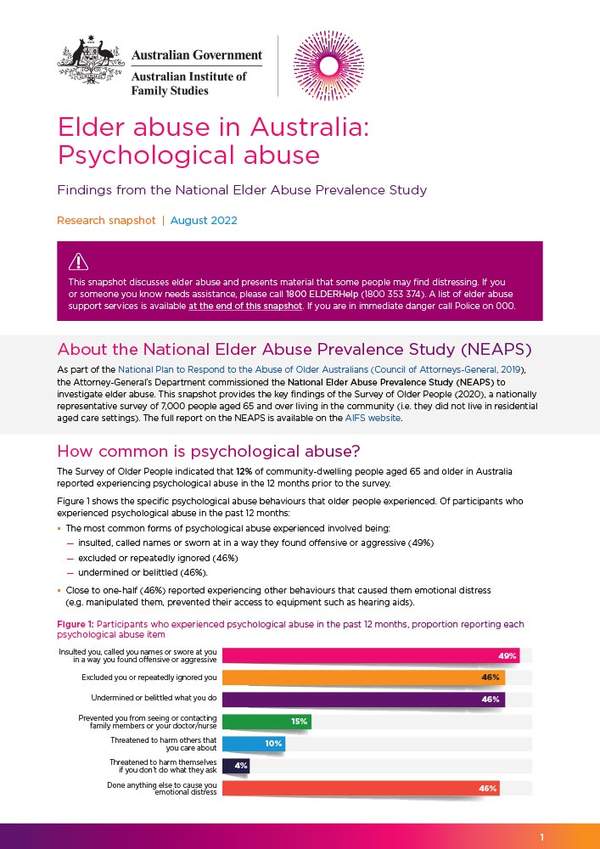 This snapshot provides the key findings of the Survey of Older People (2020) in relation to Psychological abuse of Olde... 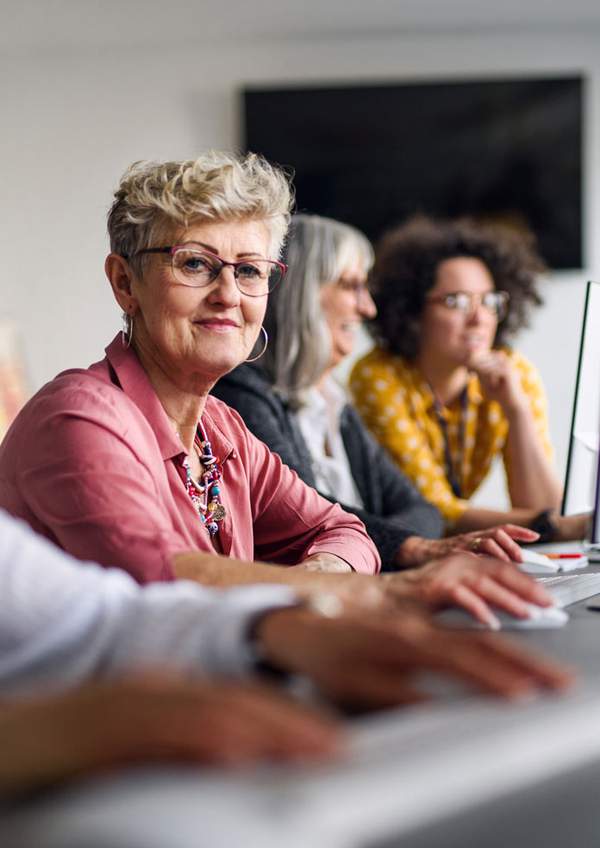 Caring through COVID is a multi-platform project that uses storytelling, community building and toolbox creation to imp... 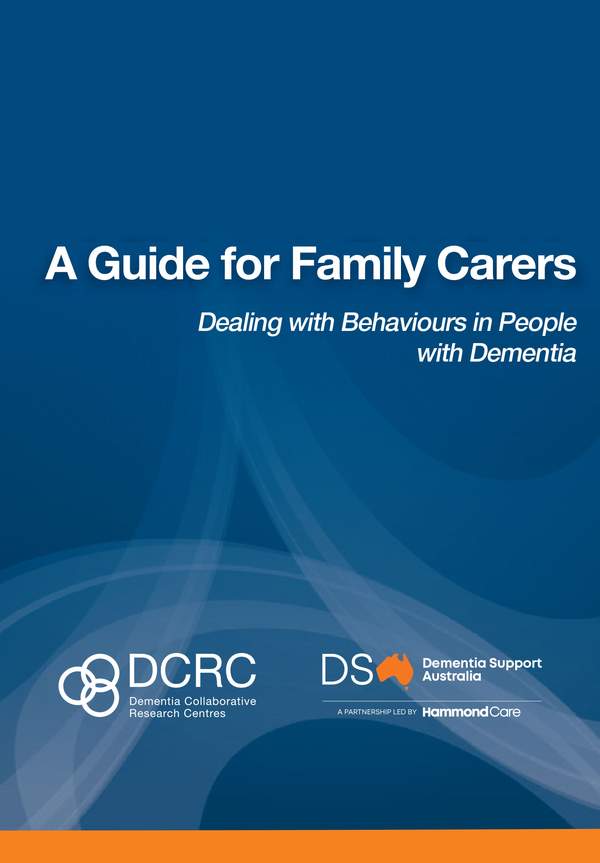 A Guide for Family Carers: Dealing with Behaviours in People with Dementia

This guide is for family carers providing care for a person with dementia. It includes practical information about how ... 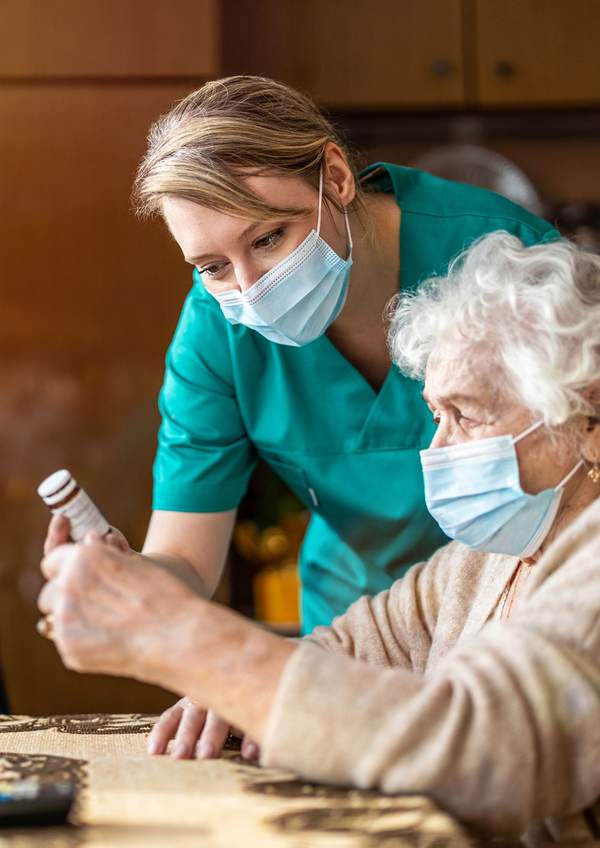 It is an older person’s right to make decisions about their care, including their medication, no matter their age or me... 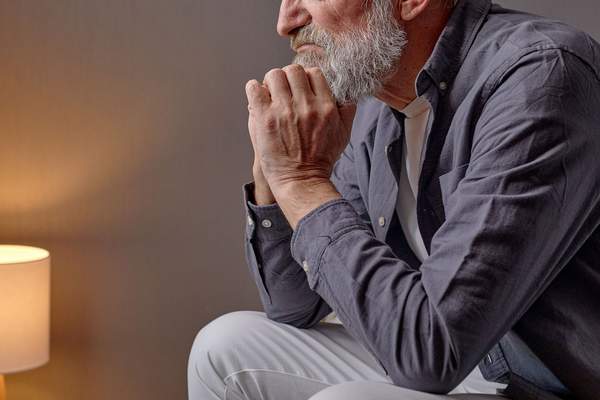 Bob has taken in his adult daughter Erika who unfortunately is a heavy drug user. Bob provides financial and emotional support, but the situation is starting to impact Bob's mental health. 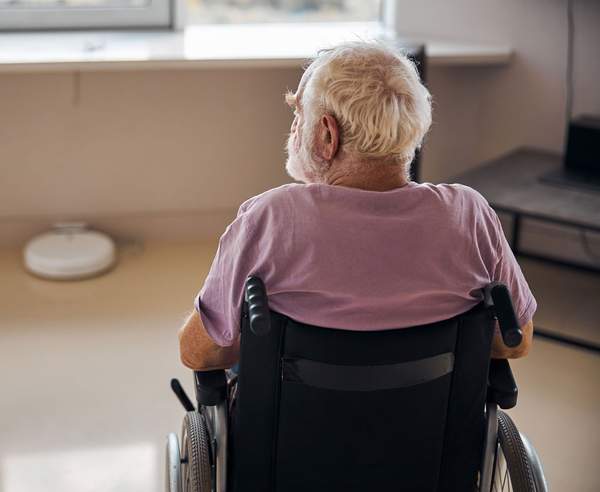 Amos suffered a stroke which resulted in permanent disabilities. For the last twenty years, his wife Elizabeth has had control over his every move. 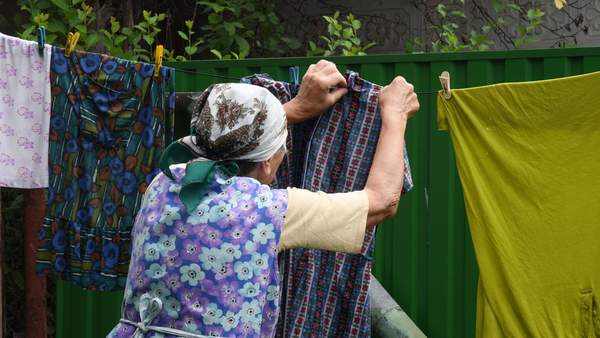 Elka has good relationships with her children, however there is a long history of conflict between the siblings. 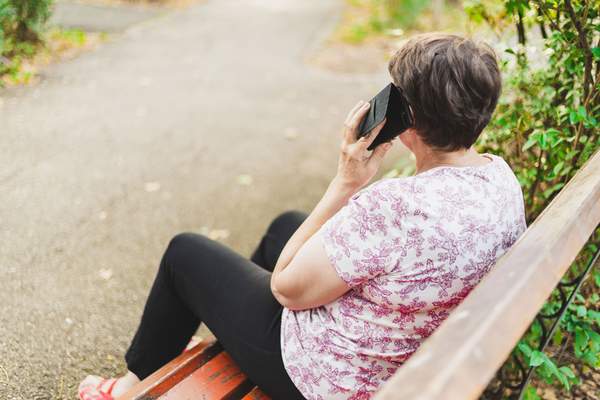 In her counselling sessions, she reported patterns of emotional and social abuse and denigration perpetrated by her son. She was advised to think hard about who she appointed her power of attorney.