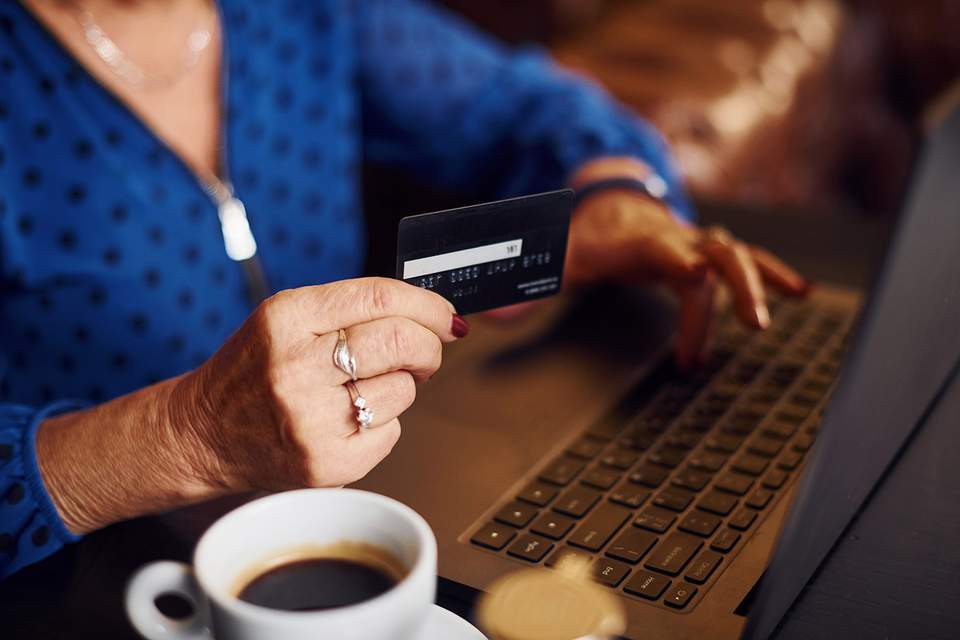 Banks are being urged to make changes to help stop joint financial products from being weaponised.

Banks have been urged to implement increased protections on joint accounts in a bid to crack down on financial abuse.

A new report by the Centre for Women's Economic Safety has called on the banks to make the changes so it is more difficult for products such as joint accounts, credit cards and mortgages to be used as a coercive control measure.

The report said measures such as setting up joint accounts with separate passwords and logins were a way to ensure the accounts could not be used as a form of abuse towards women should relationships break down.