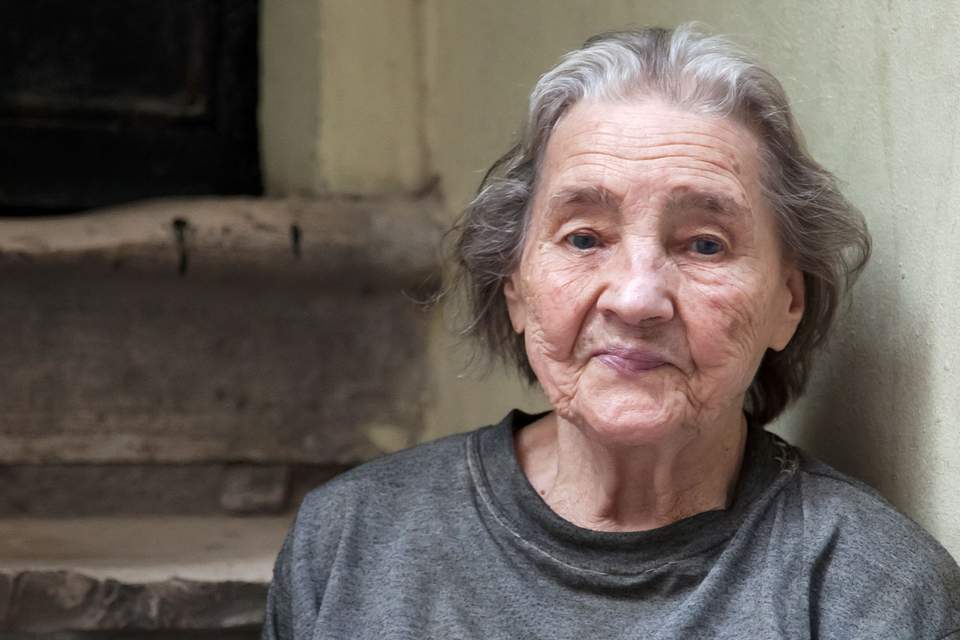 The NSW Parliament Inquiry into Homelessness amongst older people aged over 55 has released its report, delivering 40 substantive recommendations.

With older women the fastest-growing cohort of people experiencing homelessness, the report is the first of its kind in Australia investigating the unique experiences and drivers of homelessness among older people.

Action on Housing for Older Women, a support and advice group on the Coast, has welcomed the findings.

Convenor Deb Tipper said while the recommendations in the report were welcome and comprehensive, the proof would be in the reaction of the State Government, expected to be announced in January next year.

“It’s a national crisis, with an increase of 30 per cent in older women facing homelessness between 2011 and 2016, but I believe the numbers on the Central Coast are higher than the national average,” she said.

“The situation here is exacerbated by the fact that we have high numbers of the population who are older and on low incomes and high incidences of domestic and family violence and elder abuse.