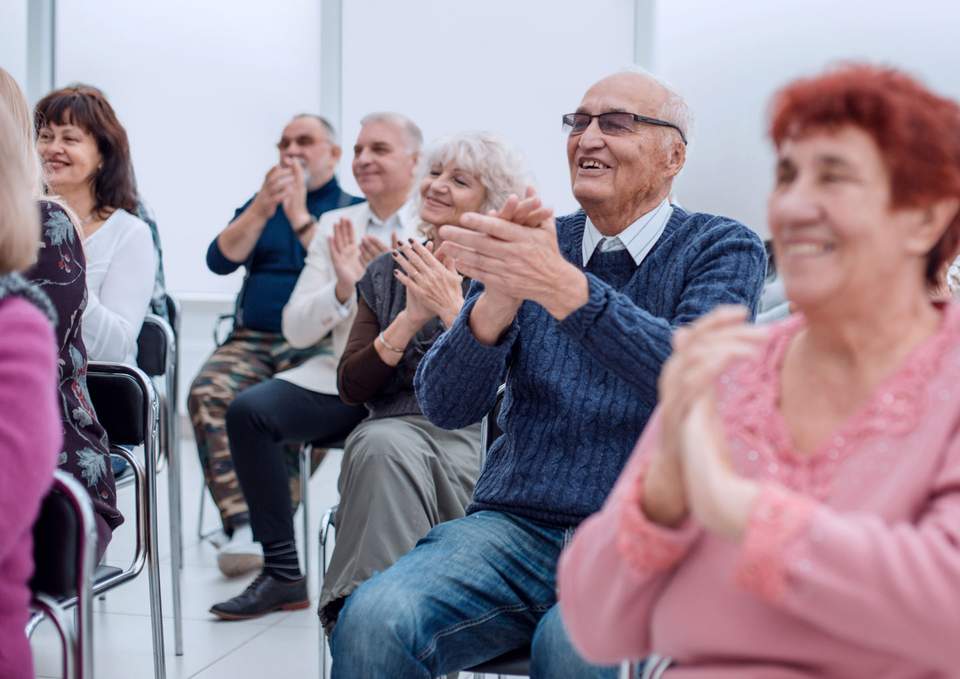 The 7th Annual Elder Abuse Conference took place recently after two years, due to the pandemic. Snippets from talks that took place over the conference have been highlighted on SBS News Radio. key speakers that are represented include commentary by:

Natasha Short has called for more action to be taken regarding elder abuse in the Kimberley region:

These radio snippets also reference and summarise the recent Prevalence Study on Elder Abuse which showed a jump in elder abuse. 15% of older Australians experience a form of elder abuse, with financial abuse being the fastest growing category of abuse in Australia. You can read more about the summary report here.

You can listen to the SBS News radio pieces here: