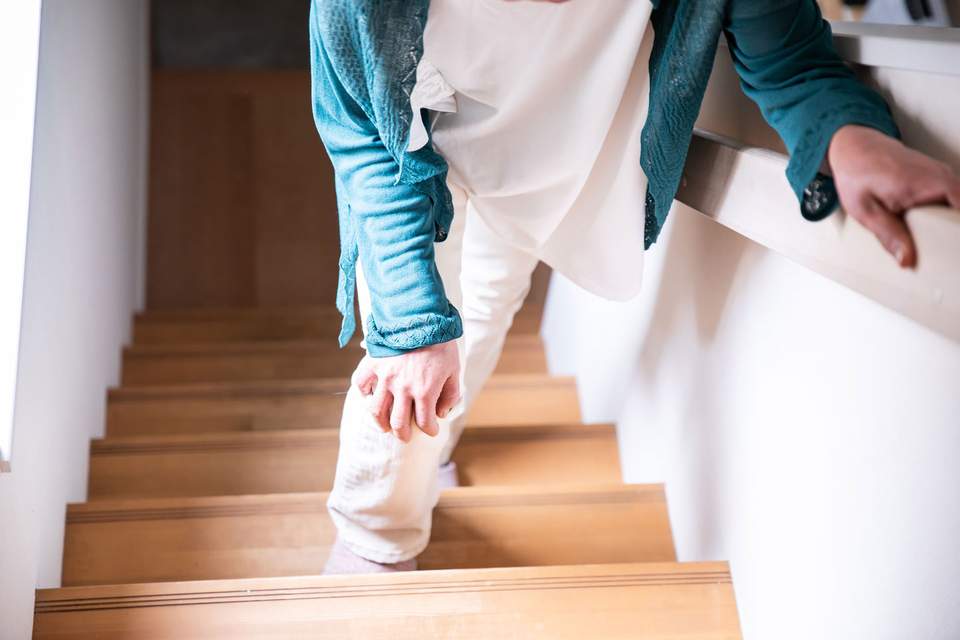 Elsie decided to move in with her daughter and son-in-law. After Elsie had a fall she became more reliant on them. Over time, their relationships became strained.

Elsie decided to move in with her daughter, Lana, and her son-in-law, Jason, at their invitation, after her husband died. Elsie was fit and healthy at the time she moved in, but Lana and Jason promised to look after Elsie should her health deteriorate. Besides building (and paying for) a separate flat on their property, Elsie also paid off $500,000 of her daughter’s house mortgage in order to help her out and in return for the promise of care. At the time, their relationships were harmonious and Elsie didn’t see the need to seek independent advice before she made the decision. She enjoyed being close to her family, especially her grandchildren.

However, a few years later, Elsie had a fall and when she returned home from hospital, Elsie found it difficult to get around. She was no longer able to drive. She became more reliant on Lana and Jason to provide transport to shops and attend medical appointments and to assist with household chores. Over time, their relationships became strained and Elsie wasn’t provided with much support or assistance by her family. She began to miss medical appointments, she lost weight and her health deteriorated. Lana and Jason ignored Elsie’s health needs and her requests to take her to a doctor.

Neglect is intentionally depriving a person of the necessities of life. In Elsie’s situation she needed medical attention and Lana and Jason didn’t meet Elsie’s request for a doctor.

When family relationships are harmonious, it’s easy to think that arrangements like Elsie made with Lana and Jason will be satisfactory because it’s “family”. However, no-one can predict what the future might bring in such an arrangement, so it’s a good idea to seek independent advice.

While we’re healthy, we can think that we’ll stay that way and that we won’t become sick or injured. As we age our body changes and there might be times when we need additional care and support. It’s important that any change to living arrangements takes this into account.

*Personal details have been changed to protect our client’s privacy.

Credit: Published on Compass with permission from Seniors Rights Victoria