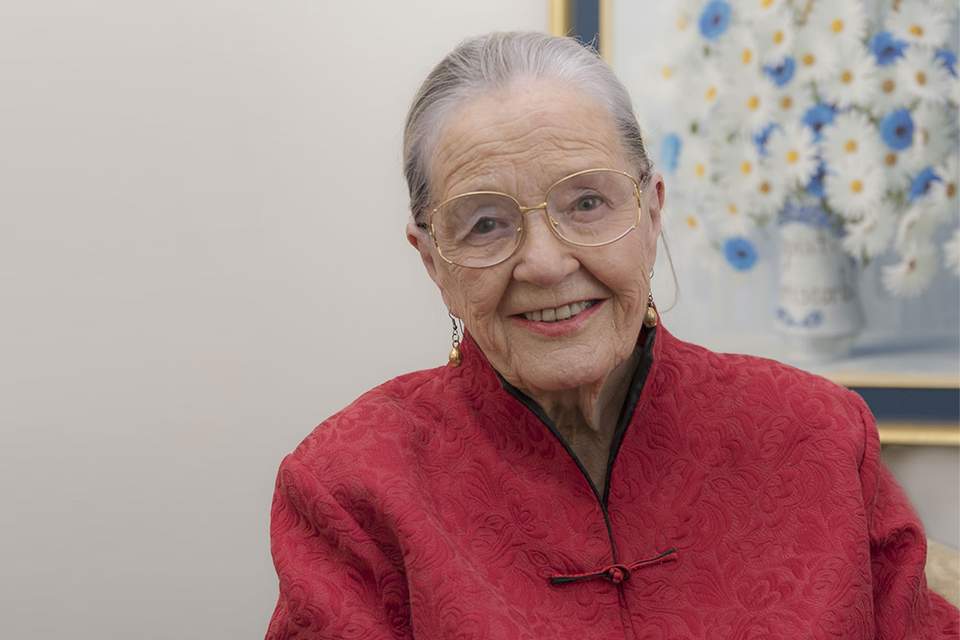 Former nurse Teresa Plane is recognised as a pioneer of modern palliative care in Australia.

Her devotion began late one night during a drive home from hospital as she listened to a life-changing interview with psychiatrist Elisabeth Kübler-Ross. As she heard her discuss the five stages of dying, Teresa realised she’d always been a death-denying nurse.

Teresa admitted patients on a needs basis rather than their ability to pay. She also launched a home care program, supported by a charity she’d established to advocate on behalf of the dying.

She later established Macquarie Hospice, a home care and day care centre and spoke many times at international forums, universities and national conferences.

Teresa continues advocating and volunteering as she approaches 90 years.