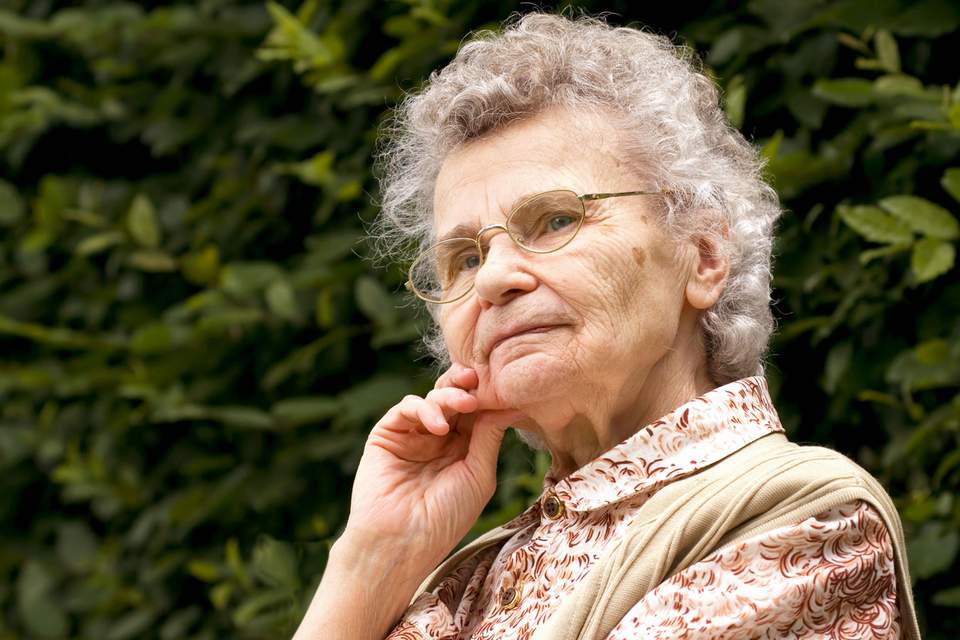 Reports of elder abuse in Queensland have dramatically increased, with a 31.8 per cent spike in calls to an abuse prevention helpline during the pandemic.

UnitingCare Queensland today released its Year in Review report which outlines the abuse of victims aged 50 years and older reported to the state government-funded Elder Abuse Prevention Unit helpline in 2020-2021.

The helpline received 2,022 abuse notification calls over the period, the highest yearly total recorded since data collection began 20 years ago.

In 80 per cent of cases, the perpetrator was a person in a close or intimate relationship with the victim, and in two-thirds of cases the victim and perpetrator were living together.

Psychological abuse was most commonly reported in 72.9 per cent of calls, followed by financial and social abuse at 62.6 per cent and 28 per cent of reports respectively.

The most common forms of psychological abuse were pressuring, shouting, and degrading victims.

Of the financial abuse reported, 32.9 per cent of calls included undue influence followed by misuse of an executive power of attorney at 18.6 per cent.

UnitingCare's wellbeing services general manager Luke Lindsay said it was common for victims to experience numerous types of abuse at once, with close to two-thirds of victims experiencing more than one form of abuse.

Mr Lindsay said there was a broad range of contributing factors to the horrendous issue of elder abuse, such as ageism, and expectations about wealth transfer.

He said the problems were compounded by a lack of public awareness and non-existent to limited support programs.

"Elder abuse isn't going away and this report, while distressing, is a timely reminder of the need for action on elder abuse," he said.

Mr Lindsay said anecdotally people were reporting that perpetrators were often adult children or grandchildren that had moved into the home and become "fatigued".

"So there is an escalation in psychological abuse and the way in which they treat their parents or their grandparents, so it's really concerning," he said.

"But we have seen a really close association, particularly with psychological and financial abuse in the context of the changing COVID-19 landscape particularly with adults, children and grandchildren having to move back home or move in with their parents or grandparents.

"Against a backdrop of a worsening housing situation in Queensland, compounded by COVID-19, there is a very real risk for the largely invisible issue of elder abuse to grow as more adult children move in with their parents to save money or secure housing.

"What we know from the data is this doesn't always end up working, leading to higher rates of elder abuse, and in some cases homelessness."

For advice or to report abuse call The Elder Abuse Prevention Unit helpline 1300 651 192.