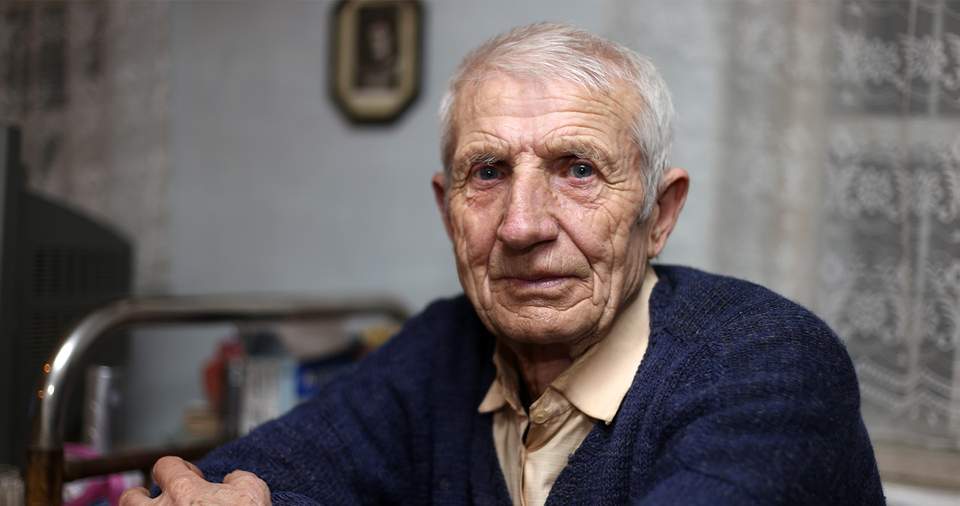 Can your guardian stop people contacting you?

If someone loses the capacity to make decisions for themselves, can their appointed guardian decide who can and cannot have contact with them?

The answer isn’t consistent across Australia.

Essentially, the laws in all states and territories except New South Wales and the Australian Capital Territory provide guardians with powers that relate to access to the protected person.

Read on to find out more about how this situation works in your state or territory.

Section 33(1) of the Guardianship and Administration Act 2000 (Qld) authorises the guardian, subject to the terms of the appointment, to do anything in relation to a personal matter that the protected person could have done if they had capacity.

‘Personal matter’ is defined in the Act as including ‘who may have access visits to, or other contact with, the adult’.

The Guardianship and Administration Act 2019 (Vic) gives appointed guardians the power to make decisions about personal matters at section 38(1)(a) and includes examples of what constitutes a ‘personal matter’. One example given is ‘other persons with whom the person associates’.

Under section 45(2) of the Guardianship and Administration Act 1900 (WA), the guardian may decide ‘with whom the represented person is to associate’.

The Advance Care Directive allows a person to write down their instructions and wishes for future health care, residential, accommodation and personal matters.

However, while the terms ‘health care’, ‘residential’ and ‘accommodation’ area quite clear, the Act does not define exactly what ‘personal affairs’ covers.

The person’s written wishes in the Advance Care Directive can include directions about any people they may or may not want to have contact with, or record their wish that the appointed substitute decision-maker(s) may have the power to allow or deny people access.

This suggests that if a person has made instructions about who can or can’t have access to them, any decision-making about access is likely to be straightforward.

But what if the person has not made any specific instructions about access in their Advance Care Directive? Will the substitute decision-maker(s) then have the power to decide matters of access?

Guardianship in the Northern Territory: sometimes

In the Northern Territory a person can make an advance personal plan (APP), which, among other functions, appoints people to be their ‘decision maker(s)’. This is the same as a guardian in other states and territories.

Section 20 of the Advance Personal Planning Act 2013 (NT) gives a decision maker who is appointed under an APP authority to do ‘anything in relation to the matter that the represented adult could lawfully do if he or she had legal capacity’ subject to the powers the APP document gives them.

The Act also sets out what the decision maker should consider when making decisions, including ‘protection of the adult from harm, neglect, abuse and exploitation’.

However, the Northern Territory’s Civil and Administrative Tribunal can also appoint a guardian, and in this case the provisions of the Guardianship of Adults Act 2016 (NT) apply.

Section 21 of that Act gives a guardian authority to ‘make decisions in relation to the personal matters and financial matters for which the guardian has authority under the guardianship order as and when such decisions are required’. The Act defines includes ‘relationships with other people, including decisions about who may or may not visit the adult’ in its definition of a ‘personal matter’.

Section 25 of the Guardianship and Administration Act 1995 (Tas) grants the power but provides more context for when it applies.

Guardianship in the Australian Capital Territory: no

Guardianship is covered by the Guardian and Management of Property Act 1991, and this Act does not specifically give a guardian power to determine who can and cannot access the protected person.

The New South Wales legislation also does not mention access powers. However, the NSW Supreme Court recently considered the question of whether a guardian in that state has the power to deny access in the case of EB v GB (No 2) [2022] NSWSC 1011.

Background to the case

At the time of the case, the father was 98 years old and suffering from Alzheimer’s disease. His condition had deteriorated to the point where he didn’t recognise most people and could not communicate. His wife was his appointed guardian and attorney.

The elderly couple had 3 children. Although they had good relationships with their 2 sons, they were, sadly, estranged from their daughter.

The estrangement had started 4 years earlier, in 2018, when the daughter began legal proceedings against members of her family and the companies controlled by the family. The proceedings were complex and contentious, and the rift they caused in the relationship between the daughter and her parents was never fixed.

In early 2019 the father moved into an aged care facility, and in May 2020 the daughter, through her solicitor, asked to visit him. As this was during COVID, a video conference was arranged for August 2020 with some conditions in place:

At this time, the daughter had not seen her father for about 3 years and, given the estrangement and his cognitive decline, the wife believed that the father would find the interaction distressing or become agitated.

The Chief Operations Officer (COO) of the aged care facility attended the August video conference and reported later that the father was unresponsive to his daughter’s attempts at conversation, didn’t seem to recognise her and sometimes fell asleep during the meeting .

A second video meeting in December that year was no more successful, as by then the father couldn’t communicate at all and was not entirely lucid. The COO reported that the father showed the same low degree of engagement in December as in August, that it seemed the daughter ‘neither understood, or accepted’ his condition, and that her speaking to him was ‘repeatedly persistent’ and emotional.

The daughter and father had no further contact for 18 months until May 2022, when the daughter phoned the aged care facility to speak to him. When she told him who she was, she said, he let out an ‘almighty scream’, and throughout the phone call, he was unable to respond when she spoke to him.

That was the last contact the daughter had with her father. She tried to visit him after that call but his wife, acting as the father’s guardian, refused to give her permission to do so. The family were concerned about how the daughter’s behaviour might affect the father in the state he was in, as the COO had said that ‘he may become upset and agitated’ if she behaved in the same way again.

The matter goes to Court

Without agreement, the matter proceeded to the NSW Supreme Court for the Court to determine whether an appointed guardian had the power to decide who could and could not have contact with the incapacitated person.

The standard Appointment of Enduring Guardian document that the father had used stated that the appointed guardian had the power to:

(a)  decide where the father lived

(b) decide what health care he received

(c)  decide what other kinds of personal services he received, and

(d) consent to the carrying out of medical or dental treatment.

The Court determined that access and contact did not fall within those powers and that New South Wales legislation didn’t grant them, either.

The decision and its basis

The Court therefore decided that the wife, as the father’s guardian, did not have any authority to refuse the daughter contact. However, it noted that the aged care facility did have some power to determine who can access residents.

The agreement for the father’s residential care states that the facility can refuse entry to visitors who fail to comply with the reasonable directions and rules of the facility. The Court noted that the facility would be entitled to canvass the opinions of the family members, including the daughter, when deciding whether to grant her access.

·      This case makes it clear that in New South Wales, a guardian does not have the power to decide who can and cannot have contact with the incapacitated person unless such power is specifically included in the Appointment of Enduring Guardian document.

How to avoid guardianship disputes and confusion

Making a guardianship appointment is an important part of future planning, even if you don’t expect any access disputes or other kinds of problems to arise.

It’s important to understand that how guardianship appointments are made and applied varies from state to state in Australia. Read all the information available to you through your state or territory government, resources like Compass, or organisations such as Legal Aid.

Getting legal advice when you make your guardianship document is a good idea, because it can help you make the best arrangements for your future care.

What can you do if you are being denied access?

All decisions and actions of a guardian acting in that capacity must be in the best interests of the protected person.

If you believe that a guardian is not acting in the protected person’s best interests by denying you access to them, you can apply to the relevant state or territory Administrative Tribunal to review the guardian’s appointment.